Internet Is All About Cats 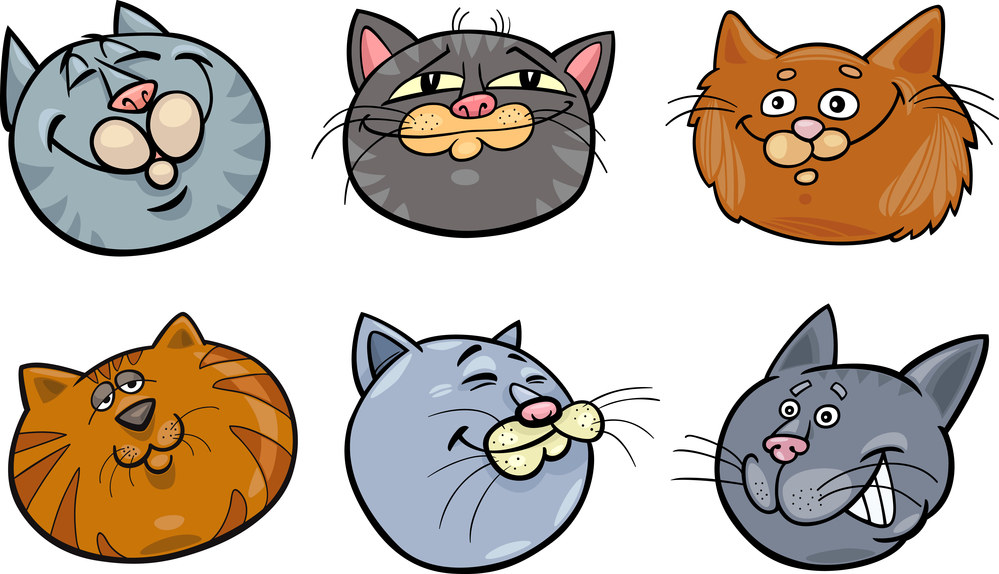 I love how the Internet is all about cats. It keeps appearing in my Facebook timeline. I asked Rebecca about it and she said it was probably because I often liked videos or photos of cats. I don’t really understand most of what she said. What is important to me is that I get to see a lot of cats on my timeline.

I have to admit that I was not enthusiastic about cats in the past. But when Harry and I saw this frail looking kitten on the road and decided to rescue and give it a home, I fell in love. I only planned on nursing it back to health and then giving it away. Well, that kitten never left our home.

We named her Tabbie. I know – it’s not original. But she is one of a kind – that I guarantee. Tabbie is a gray cat. I’d like to say that she is friendly but she is not. She is as snob as cats will get. But you know that she loves us by the way she purrs and sleeps on our laps. Harry is her favourite. Maybe because she remembered that it was him that picked her up from the street.

A year or so later, Sarah came home with another stray and we named him Sammy. He is an orange furball that is the complete opposite of Tabbie. He is soooo playful! Tabbie is more reserved. But Sammy – oh boy you should see him run all across the hall when he’s excited. He gets easily scared too – which is actually quite hilarious sometimes.

I guess the photos I post and the status about cats tell the world that this is what I want to see. Maybe that’s why I see the suggested posts in my timeline always. Maybe, maybe not.

About cats and the Internet 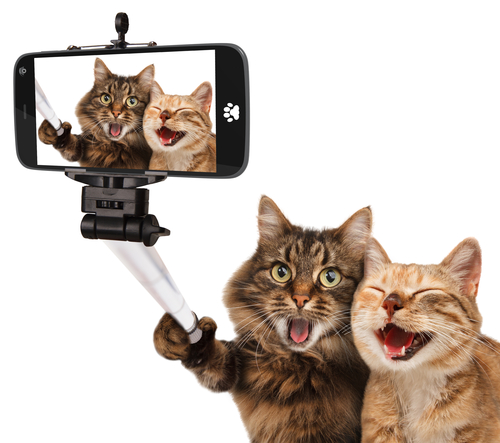 But who will not fall in love with these remarkable creatures? They are actually one of the most misunderstood animals on the planet. I actually noticed that people are at extremes when it comes to cats. It’s either you love them, or you hate them.

Well, I am one of those who loves everything about cats and I am proud of that. I mean have you seen the videos about them? It’s awesome!

Sure a lot of the videos are probably edited. But that does not remove the fact that these cats are simply amazing. Like the video compilation of cats being scared of a cucumber. Isn’t that hilarious? Edward tried it on Tabbie and she didn’t bat an eyelash. But with Sammy – oh boy! All hell broke lose. That was fantastic. Poor cat. I made sure I gave him extra cuddles that night. He is so adorable and jumpy.

Maybe I should make a video of Sammy. I wouldn’t get much out of Tabbie so I wouldn’t even try. Sammy, on the other hand, I think the Internet will fall in love with him.

Do you have videos or posts about cats? Why don’t you share them with me? It would really make my day.